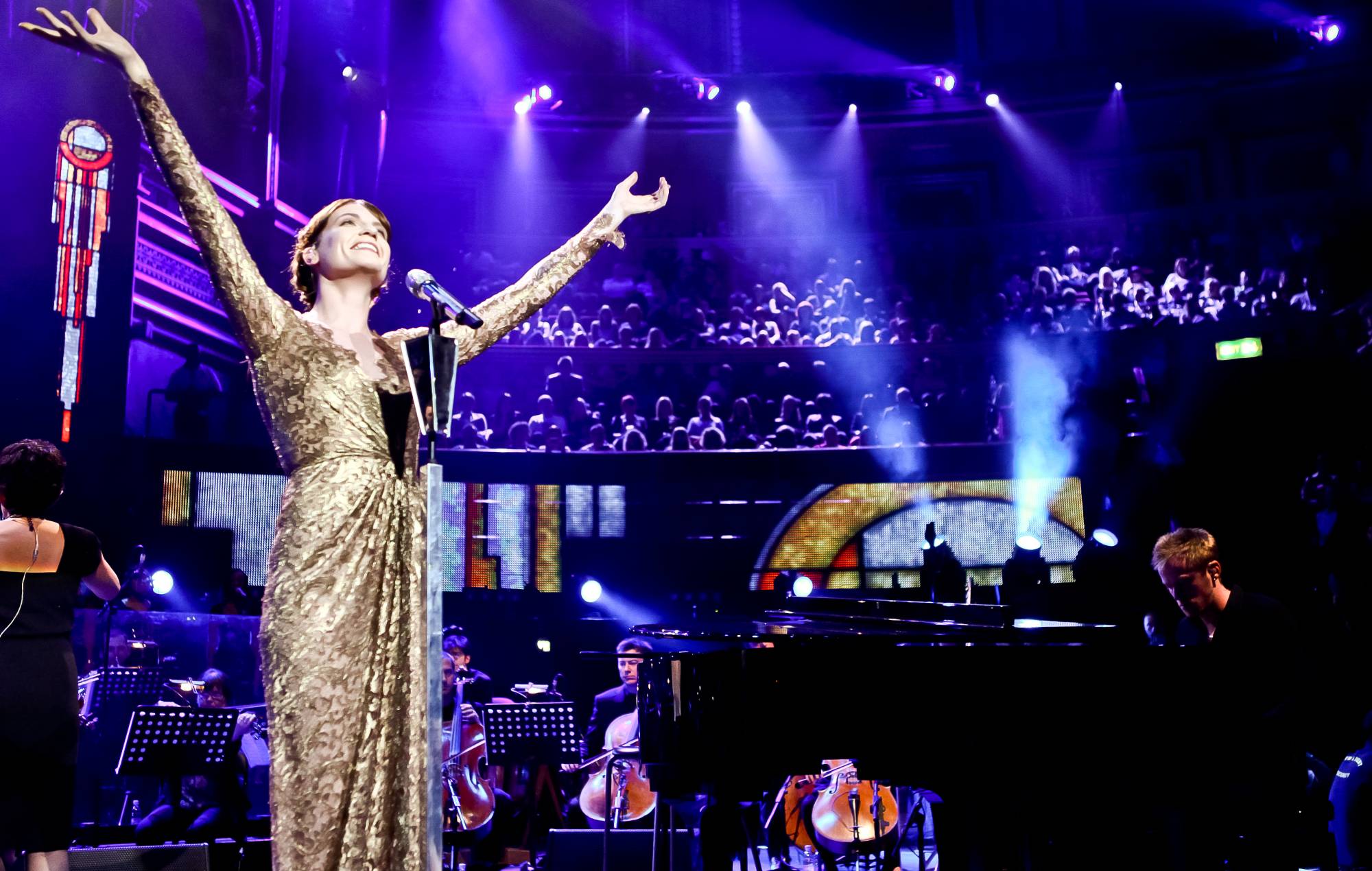 The Royal Albert Hall has launched its 150th anniversary celebrations with a stirring new short clip highlighting memorable moments from its past – you can watch the Mick Jagger-narrated video below.

Directed by Tom Harper and scored by the Academy Award-winning composer Steven Price, Your Room Will Be Ready pairs footage of the empty Royal Albert Hall – which has been closed since the coronavirus outbreak last March – with more than 40 pieces of archive event footage from 1933 to the present.

Your Room Will Be Ready also features Jagger reciting W.H. Auden’s poem For Friends Only, which plays over archive footage of the likes of Adele, Jimi Hendrix, Freddie Mercury, Iggy Pop, Florence & The Machine and Led Zeppelin all performing at the legendary London venue.

“Without doubt the Royal Albert Hall is one of the greatest concert venues in the world and so I was delighted to be asked to read a short poem by W.H. Auden as part of this excellent short film by Tom Harper,” Jagger said in a statement about Your Room Will Be Ready, which you can watch below.

“I have some wonderful memories of performing there with the Stones in the 1960s when once or twice it did get a bit wild, with enthusiastic fans joining us onstage and almost bringing the show to an abrupt end – but we soldiered on and had a great time.”

Tom Harper added: “I have desperately missed live performance – there is something electric and fundamentally human about the shared experience of being in a room surrounded by other people, part of an audience. The Royal Albert Hall is a magnificent building even when it’s empty, but what makes it truly special is the connection it fosters through those shared experiences.

“That is what this film is about; not only a celebration of performances from the Hall’s glorious past, but also the sense of anticipation of some of the things to look forward to when we can be together again.”

Your Room Will Be Ready is the first event of the Royal Albert Hall’s 150th anniversary celebrations, which will extend into 2022 and include major commissions from British artists, headline performances by a host of much-loved musicians and a series of showcases promoting the next generation of talent.

The Royal Albert Hall’s doors remain closed for the first time since the Blitz, with the charity losing £34 million in income and cancelling more than 330 auditorium shows since last year. The Hall will still be closed on its birthday, March 29.

Back in July the Royal Albert Hall’s CEO Craig Hassall said the situation is  “the most perilous the Hall has ever faced”.