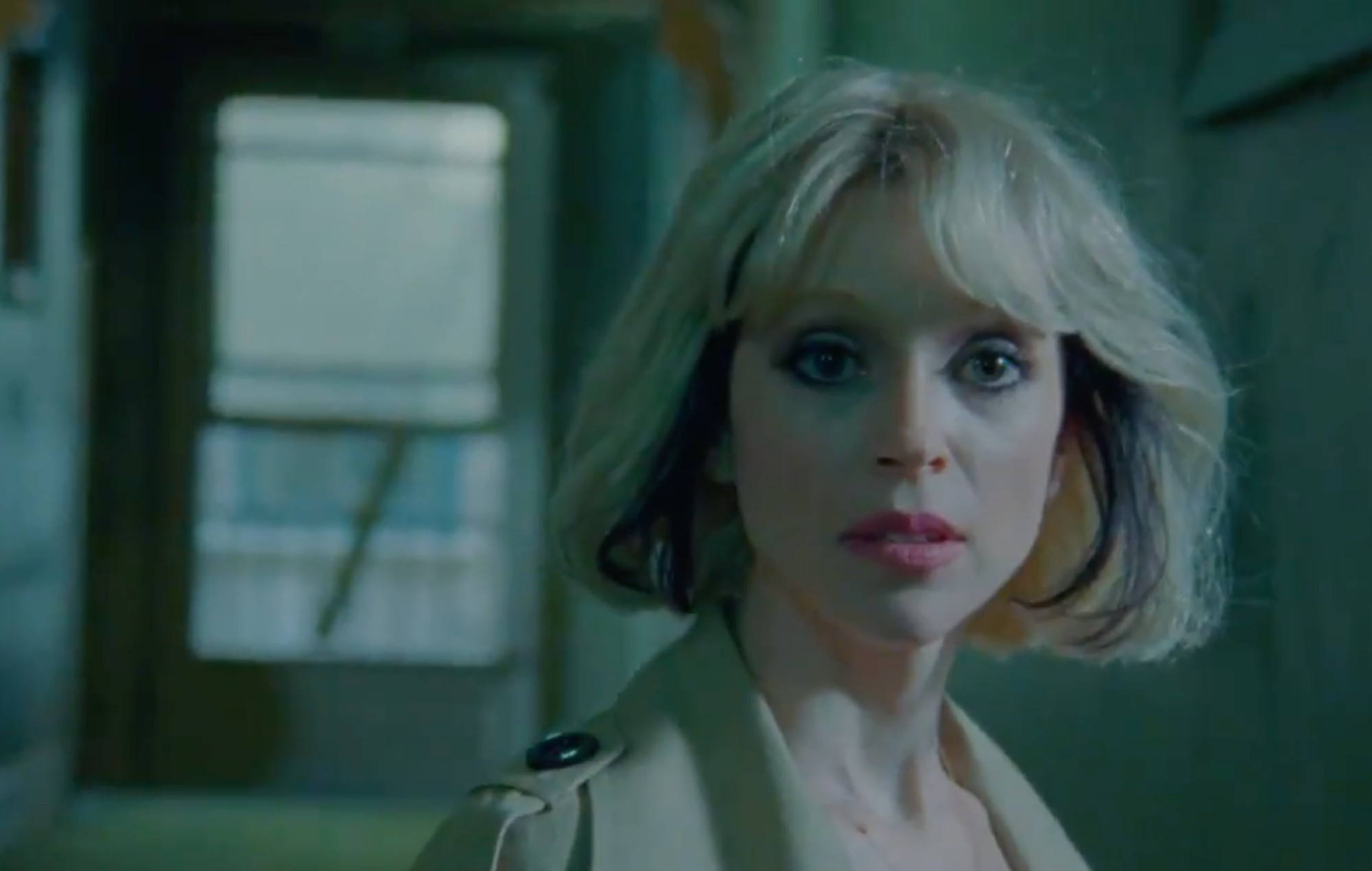 St. Vincent continues to tease her forthcoming album, releasing a video teaser and hotline that announces a single titled ‘Pay Your Way In Pain’.

On March 2, St. Vincent – real name Annie Clark – posted a cinematic clip on social media which showed her running through a decrepit apartment complex, chasing the ring of an old-school telephone.

Once she finds the phone, she picks it up, answers “Hello?” to which a deep voice calmly replies, “Hello, Annie”.

At the end of the video, a phone number, ending in ‘DADDY’, appears with the instructions “CALL NOW!”

Upon calling the number, Clark says “hello” twice, and the same deep voice heard in the video describes her return to music as if it were a movie trailer.

“She’s back,” the voice says, “in a new role like you’ve never seen here before. Featuring the new single, ‘Pay Your Way In Pain’.

“Nobody expected it, nobody believed it and nobody could stop it.”

The message ends with the voice saying “Daddy’s home”, which is believed to be the title of Clark’s forthcoming album. No release date for ‘Pay Your Way In Pain’ has been revealed yet.

Last week, posters for a new St. Vincent album were spotted on the street and shared across the internet, teasing a prospective release date of May 14 for ‘Daddy’s Home’.

Official ad reveals that DADDY’S HOME is coming May 14th! from AnnieClark

Speaking about the record – the follow up to 2017’s ‘Masseduction’ – in a recent interview, Clark said, “I would say it’s the sound of being down and out Downtown in New York, 1973.

“In hindsight, I realised that the ‘Masseduction’ [album] and tour was so incredibly strict, whether it was the outfits I was wearing that literally constricted me, to the show being tight and the music being angular and rigid. When I wrapped that, I was like ‘oh, I just want things that are fluid and wiggly and I want this music to look like a Cassavetes film’.”

Rob Zombie is a "lower-level fuckhead", says Buzz Osborne of the Melvins