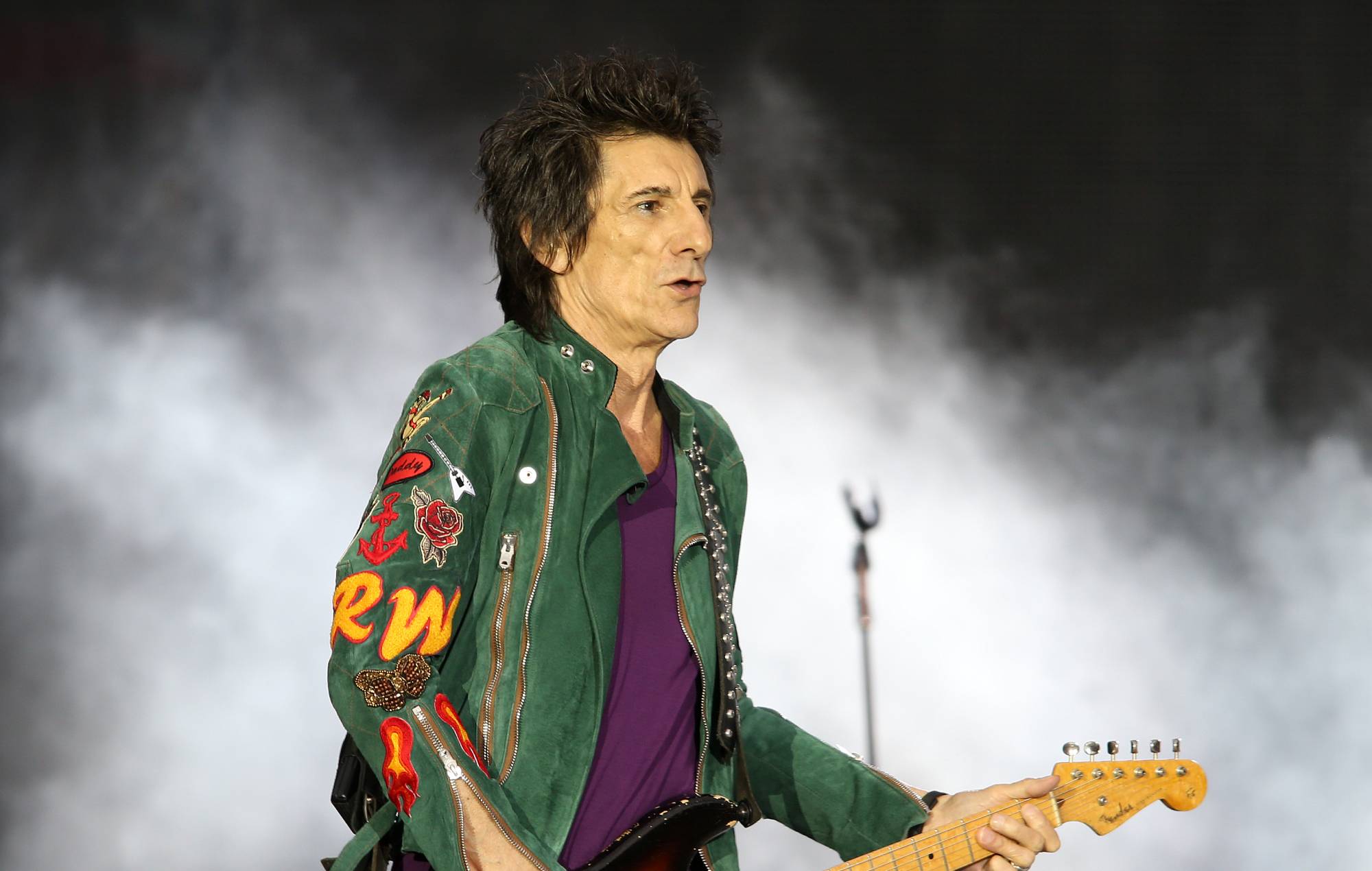 Ronnie Wood has been honoured with the Freedom of the City of London.

The Rolling Stones guitarist confirmed the award in a handwritten note that he shared on his website earlier today (April 7).

Wood said in the note that he was “humbled and honoured” to receive the Freedom of the City of London, before going on to recall his London upbringing.

“As a child, I saw the city from the canals and over the years I’ve seen it from many different perspectives,” he wrote. “Despite my career in music and art taking me all over the world, I am never happier than when coming home to this great city where I was born.

Congratulations to @ronniewood who was honoured with the Freedom of the City of London! pic.twitter.com/04fByYHOcv

“It is a lovely surprise to be recognised with this award and it has made me, Sally [Humphreys, his wife] and my twin girls Alice and Gracie very proud,” he added.

You can find out more about the Freedom of the City of London honour, including details about the traditional ceremony that Wood says he hopes to be able to attend in-person “when circumstances allow”, here.

Wood teamed up with Imelda May and Noel Gallagher back in January for the single ‘Just One Kiss’. Wood played guitar on the song, with May commenting on his contribution: “He’s just joyous to be around. It’s infectious. He’s fast, really on-the-ball and he knows intuitively when something is working.”

In February, Wood’s Rolling Stones bandmate Keith Richards hinted at new material from the long-running band after sharing a picture of himself in the studio with the caption “new music is on the horizon”.

The post Ronnie Wood receives Freedom of the City of London appeared first on NME.

John Krasinski says ‘The Office’ could return for a Christmas special