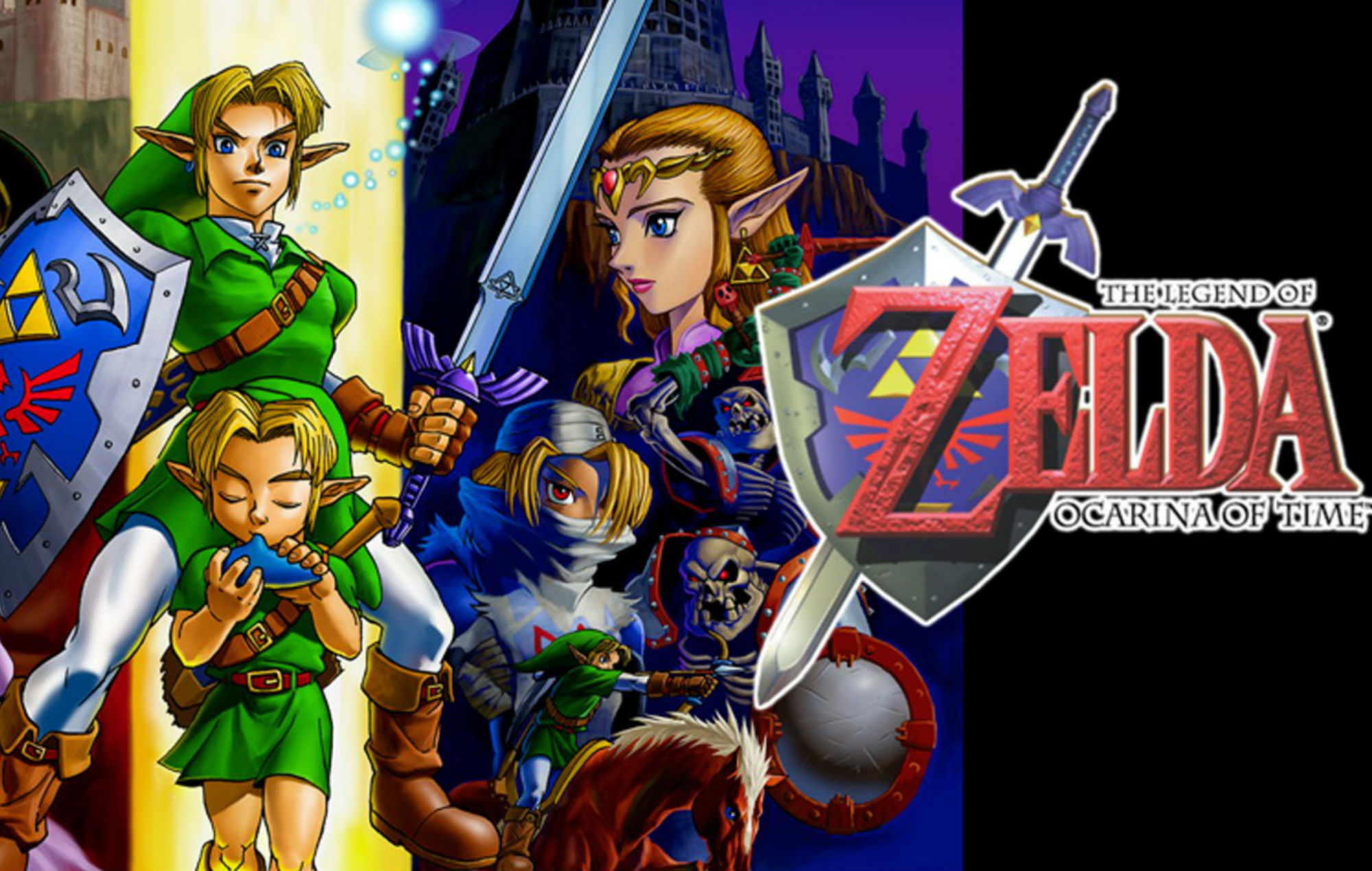 Nintendo have so far not announced the 35th anniversary of The Legend of Zelda on their social media, but fans around the world came together to celebrate under the #Zelda35th tag.

The original Legend of Zelda game was released on February 21, 1986, on the Nintendo Entertainment System. Since then the franchise has expanded to 19 major games and a range of spin-offs including a TV series and manga adaptations.

Many fans used the tag #Zelda35th to share their fan art, cosplays, and opinions on the games. Twitter user @Akakioga shared these Breath of the Wild inspired costumes:

Happy #Zelda35th! LoZ has ways been a childhood staple in my life. Seeing how it’s grown from when I started to now is such a great experience!

I can’t wait to see where they take it next!

Another fan detailed their plans for the anniversary, saying “Nintendo may not be doing anything but I fully intend to celebrate by sticking my head in a pile of snow and then screaming for eight hours”.

nintendo may not be doing anything but i fully intend to celebrate by sticking my head in a pile of snow and then screaming for eight hours #zelda35th pic.twitter.com/OEqKrbPLhZ

American actor and cosplayer Mica Burton, who said the Zelda games “mean the absolute world to me”, also shared her tribute to the franchise.

Happy #Zelda35th anniversary!! This series means the absolute world to me and I’m so happy my love for it has brought so much light into my life. Can’t wait to do more Zelda cosplays!

Some fans shared images of their collections, spanning the length of the series’ run.

Happy 35th to The Legend of Zelda! This series has been ingrained into my life, and means the world to me. Met many wonderful friends and made timeless memories. I can’t wait to see where the franchise goes next!

The latest Nintendo announcement failed to meet expectations with regards to Zelda, but they may yet still be surprised by an anniversary release in the same way Mario fans were last year.

Some journalists have even hinted that remakes of Wind Waker and Twilight Princess could be released on Switch but had just missed the announcement via the Direct.