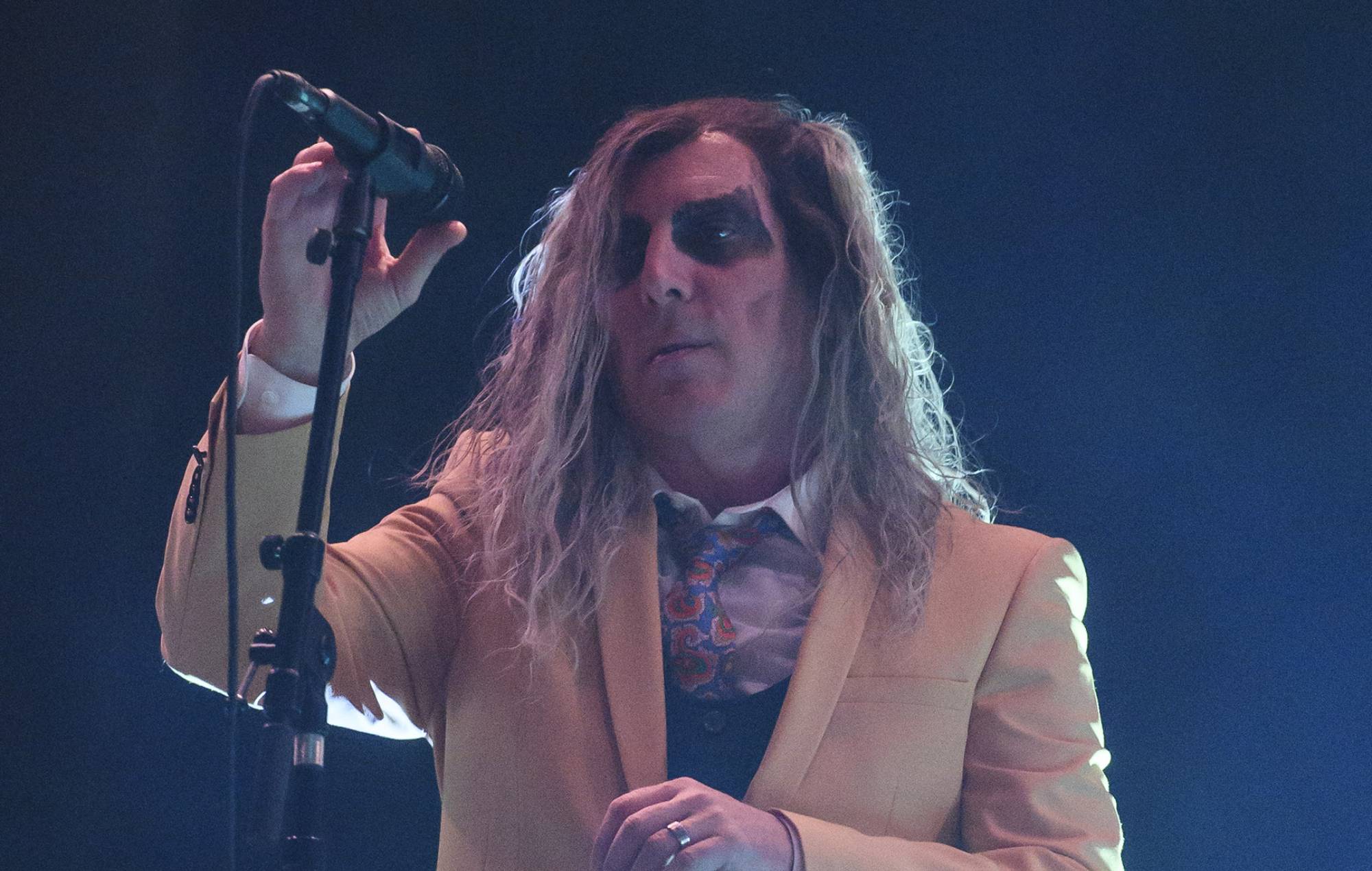 Maynard James Keenan has said that “everything’s grand” in regards to his health after he battled coronavirus on two separate occasions last year.

The Tool frontman revealed back in October that he was still suffering from lung damage after he tested positive for coronavirus in February 2020 while touring in Australia and New Zealand.

Keenan then battled the virus for a second time late last year, recalling in February how he went to hospital in December after he “could barely put two words together without going into a coughing fit”.

Speaking to Consequence of Sound‘s Heavy Consequence site this week, Keenan gave a brief update on the current state of his health, as he said that “everything’s grand”.

Asked if there were any lingering side effects from his battles with coronavirus, Keenan replied: “Not that I’m aware of.”

Back in November, Keenan shared his view that people are “tending to be fairly arrogant” in terms of their behaviour during the coronavirus pandemic.

“I knew what I went through and I know what I’m still going through, so I would recommend that you take this [pandemic] seriously – but I feel like that’s just going to fall on deaf ears,” the musician added.

Last week Maynard James Keenan shared a short film online called An Easter Story. In the film, Keenan says: “As romantic a notion as it is, we are not islands and we cannot always do this thing called life on our own.”

He describes spring as “the bringer of life, rebirth, reproduction, resurrection, reconnection, of salvation, of infinity and of hope” before wishing viewers “a happy Easter”.

Stream Echo and the Bunnymen’s new album ‘The Stars, The Oceans and The Moon’