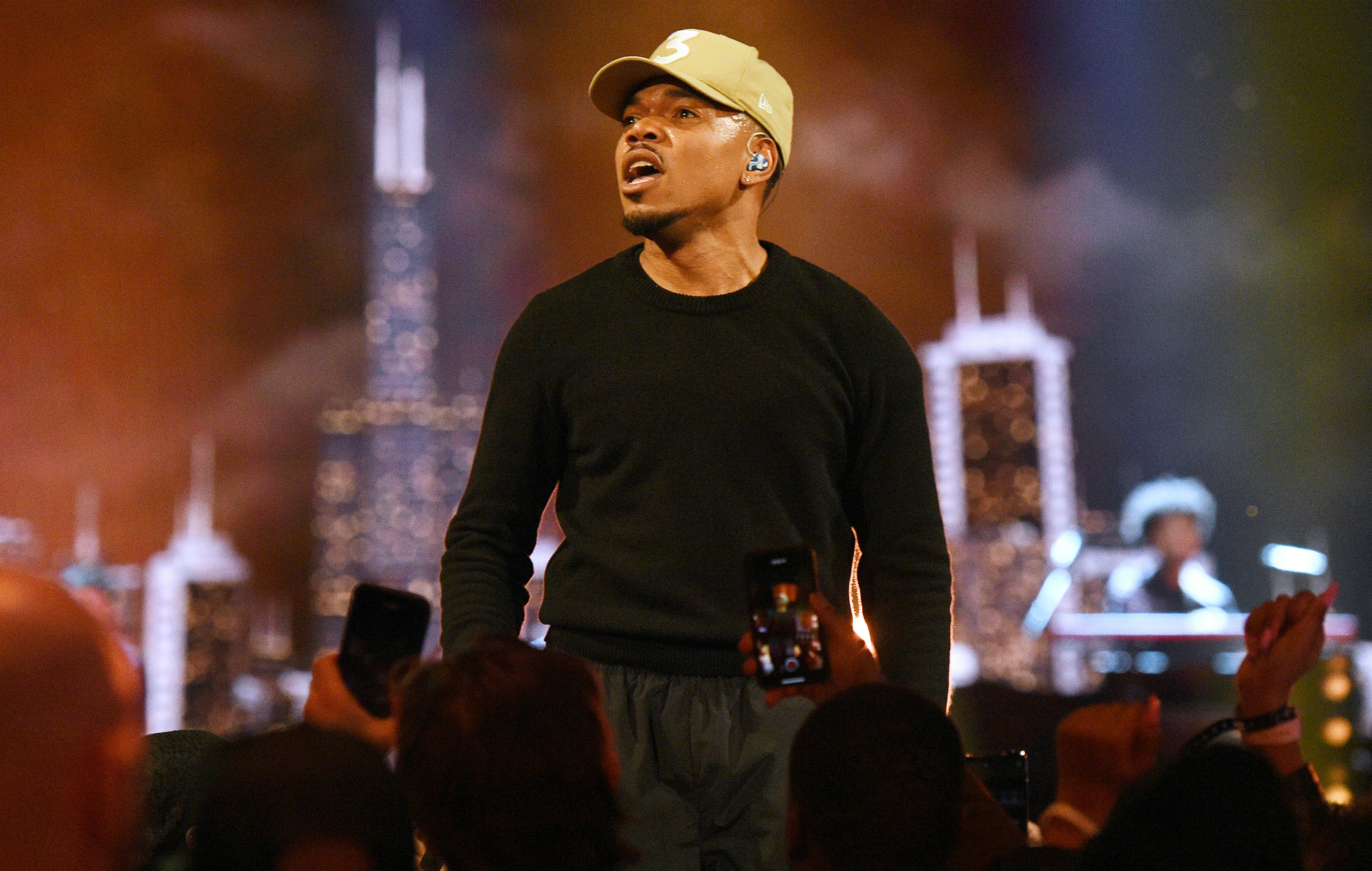 Chance The Rapper has shared a snippet of a new song – you can check out the video below.

The Chicago artist, whose latest track ‘The Return’ arrived in December, is yet to release the follow-up to his 2019 debut album ‘The Big Day’.

Taking to social media yesterday (March 1), Chance – real name Chancelor Bennett – uploaded a 40-second clip soundtracked by an upcoming new single which appears to be titled ‘The Heart & The Tongue’, according to the post’s caption.

We see Chance lying on a sofa in front of a large window as he raps a portion of the song: “My heart and tongue are fighting/ My mind is undecided/ It’s not like Trump and Biden/ It’s more like something private/ Like when yo’ cousins are fighting/ One of ’em gets excited/ You can’t just jump the gun and pick a side and jump inside it“.

The Heart & The Tongue

When can I drop the whole thing https://t.co/ldzSzrmvPD

He continues: “Remember Pontius Pilate hung a God and justified it/ The truth is slow cause someone’s always in a rush to hide it/ The lies is golden cause the devil got a touch of Midas“.

Earlier today (March 2), Chance reposted the clip alongside the message: “When can I drop the whole thing.” Further information on the track, including a release date, has not yet been revealed.

Last month, it was reported that Chance The Rapper was suing his former manager Pat Corcoran for $3million USD (£2.2million GBP).

According to the lawsuit, Chance alleges Corcoran used his role as manager to “trade on Mr. Bennett’s good name for his own benefit, diverting business opportunities to his separate companies”.

Source: nme
Listen to a clip of Chance The Rapper’s new song ‘The Heart & The Tongue’

Billie Eilish reveals her top songs of 2020: “The Strokes hit a nerve”