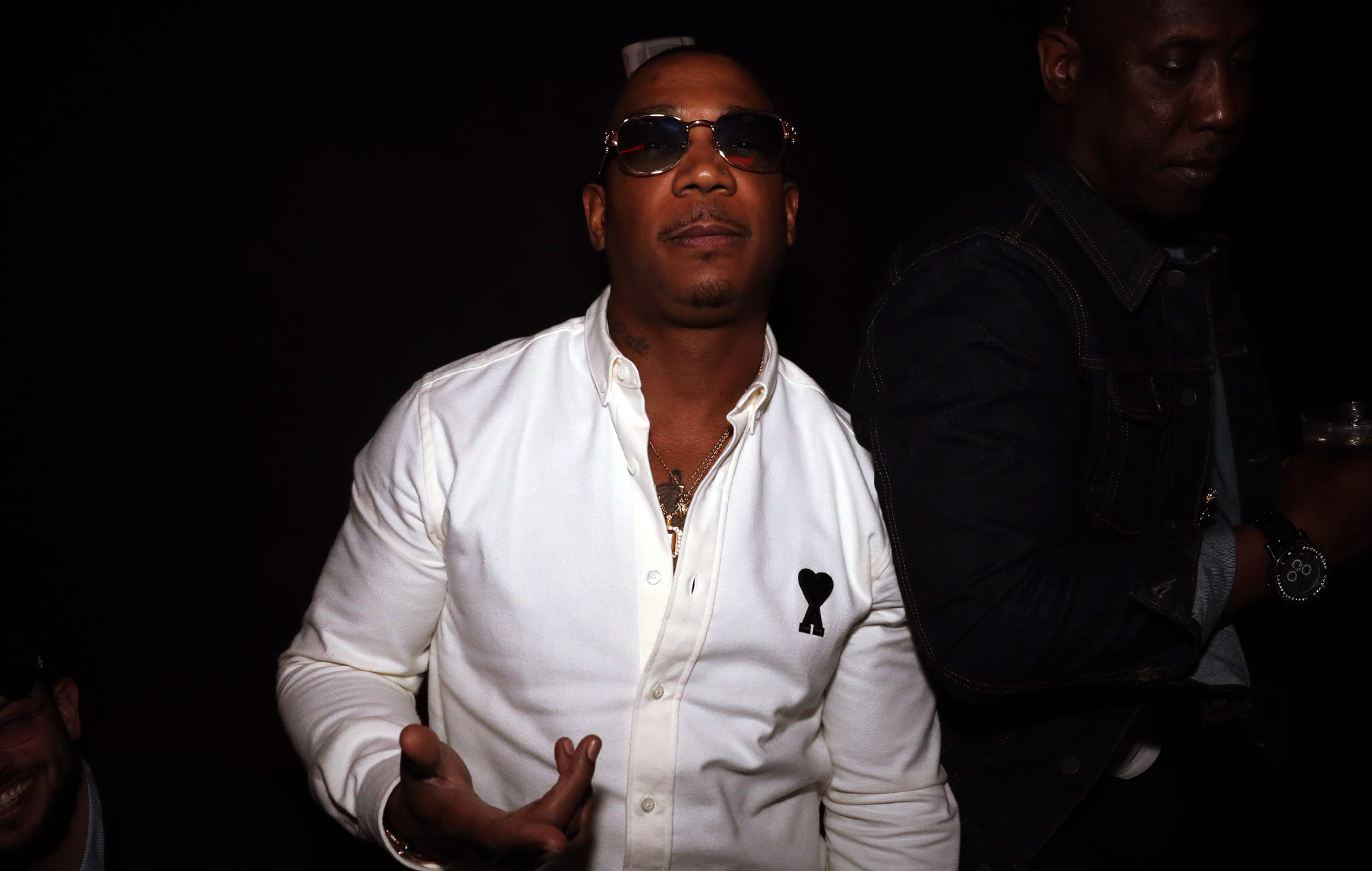 Ja Rule has announced that he is selling the infamous cheese sandwich tweet from the ill-fated Fyre Festival as an NFT (non-fungible token).

The notorious 2017 event saw the rapper team up with entrepreneur Billy McFarland to create a luxurious festival in the Bahamas where tickets ranged from between $4,000 to $12,000.

However, Trevor DeHaas’ image of the meagre snack became widely emblematic of the doomed event after he revealed that it was being given to festival-goers who had shelled out thousands to attend.

Now, it’s been confirmed that DeHaas has teamed up with Ja Rule’s own Flipkick platform to sell the rights to his 2017 viral post.

Taking advantage of the current NFT trend, a Flipkick listing describes the snack as a “Meme. Cultural touchstone. Cheese sandwich”.

The dinner that @fyrefestival promised us was catered by Steven Starr is literally bread, cheese, and salad with dressing. #fyrefestival pic.twitter.com/I8d0UlSNbd

“From an inauspicious dinner, photographer Trevor DeHaas captured the most iconic image from 2017’s most famous debacle — the Fyre Festival,” it states.

“Two limp white slices on wheat bread lay, like the lifeless body of Icarus, bemoaning the hubris of man. A timeless image of inestimable cultural import, sold now as a singular NFT.”

An official press release also states that attendees can “monetise the IP” to take advantage of what is decribed as the “symbol of the scam of the decade”.

The current estimated price is $80,000, with all proceeds going towards the medical expenses for DeHaas’ daily dialysis and kidney transplant.

The rapper sold the 48″ by 60″ oil painting that had been hanging in the festival’s New York office last month, and told Forbes the reason for selling the artwork was because he “just wanted that energy out.”

The post Ja Rule is selling the infamous Fyre Festival cheese sandwich tweet as an NFT appeared first on NME.

Listen to Tyler, The Creator’s song for Coca-Cola, ‘Tell Me How’

18 Of The Best Songs Released In February