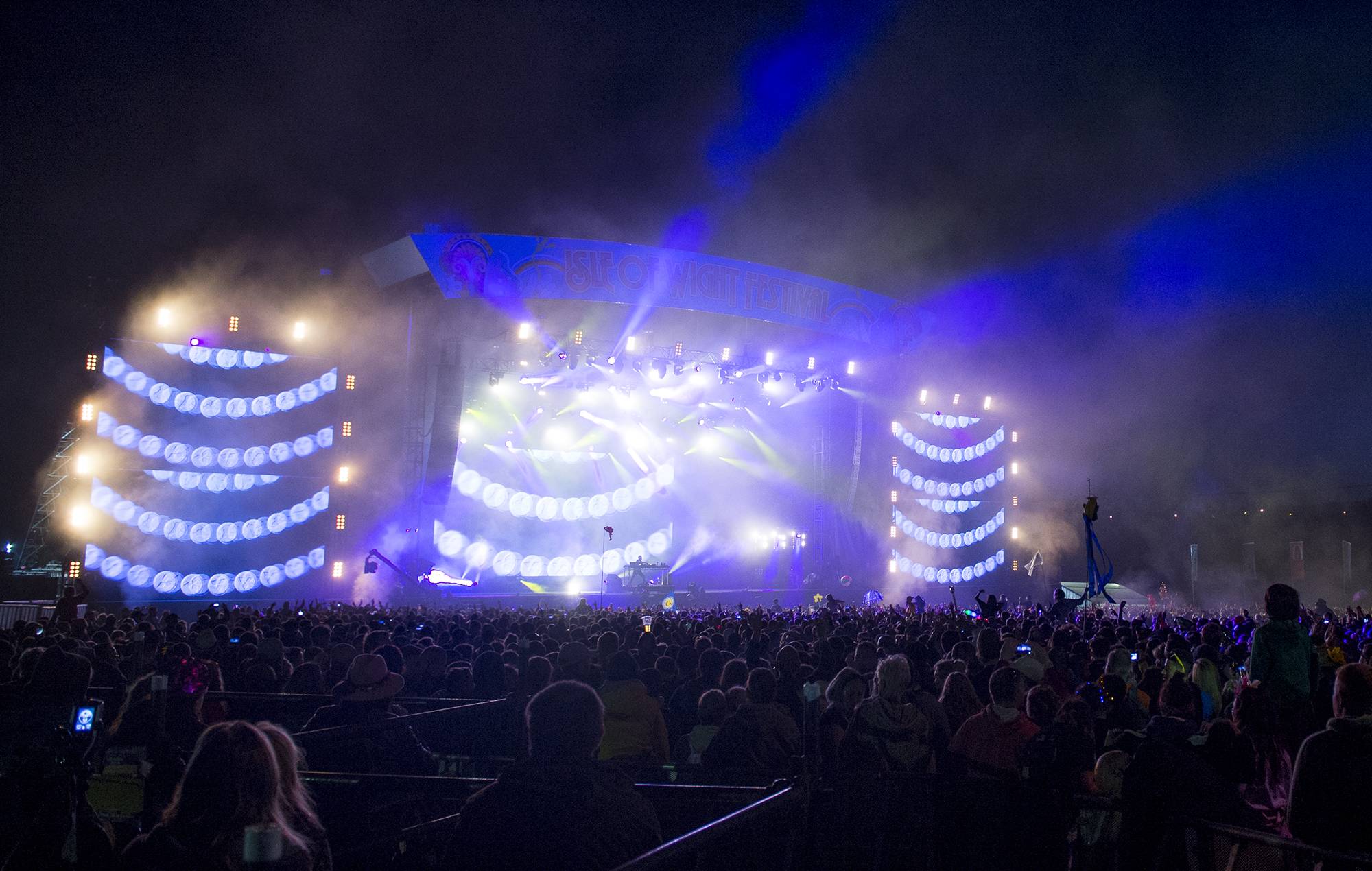 The 2021 Isle of Wight Festival has been pushed back to September after it was confirmed that England’s roadmap out of coronavirus lockdown will provisionally allow large-scale events to return from the end of June.

The Seaclose Park festival was set to take place from June 17-20, but it has now moved to September 16-19.

It has yet to be confirmed whether this year’s headliners, including Lionel Richie, Lewis Capaldi and Snow Patrol, will play at the rescheduled event, but organisers say they are “aiming to bring back as many of the artists as we can”.

We're aiming to bring back as many of the artists as we can but rest assured, you'll enjoy a stellar line-up over the festival weekend.
Get your tickets here: https://t.co/O09jy1Olxz pic.twitter.com/wWpQAZBb8d

The announcement comes after Isle of Wight boss John Giddings previously suggested that live crew workers and music venues could come together to help the mass roll-out of the COVID-19 vaccine in order to save festival season.

“We’re all sitting here moving tours left, right and centre, employing people for a year without any income, and everything I’m reading gives me less and less confidence in this vaccine being rolled out in time to make things happen,” Giddings told NME.

“It’s a very selfish thing – I want to make the Isle Of Wight Festival happen. The only way it will happen is if we get enough people vaccinated and we’re capable of doing a test very quickly.”

The announcement comes after the government outlined plans for England to gradually exit lockdown by the end of June.

In the wake of the announcement, events such as Reading & Leeds Festival, Parklife Festival and Green Man Festival have all announced plans to go ahead this year.

Live Nation has sold 170,000 tickets in the wake of the announcement, with Reading selling out entirely for 2021.

Source: nme
Isle of Wight Festival 2021 pushed back to September

Bad Bunny Blessed The World With His Isolation Nudes And Just, Thank You