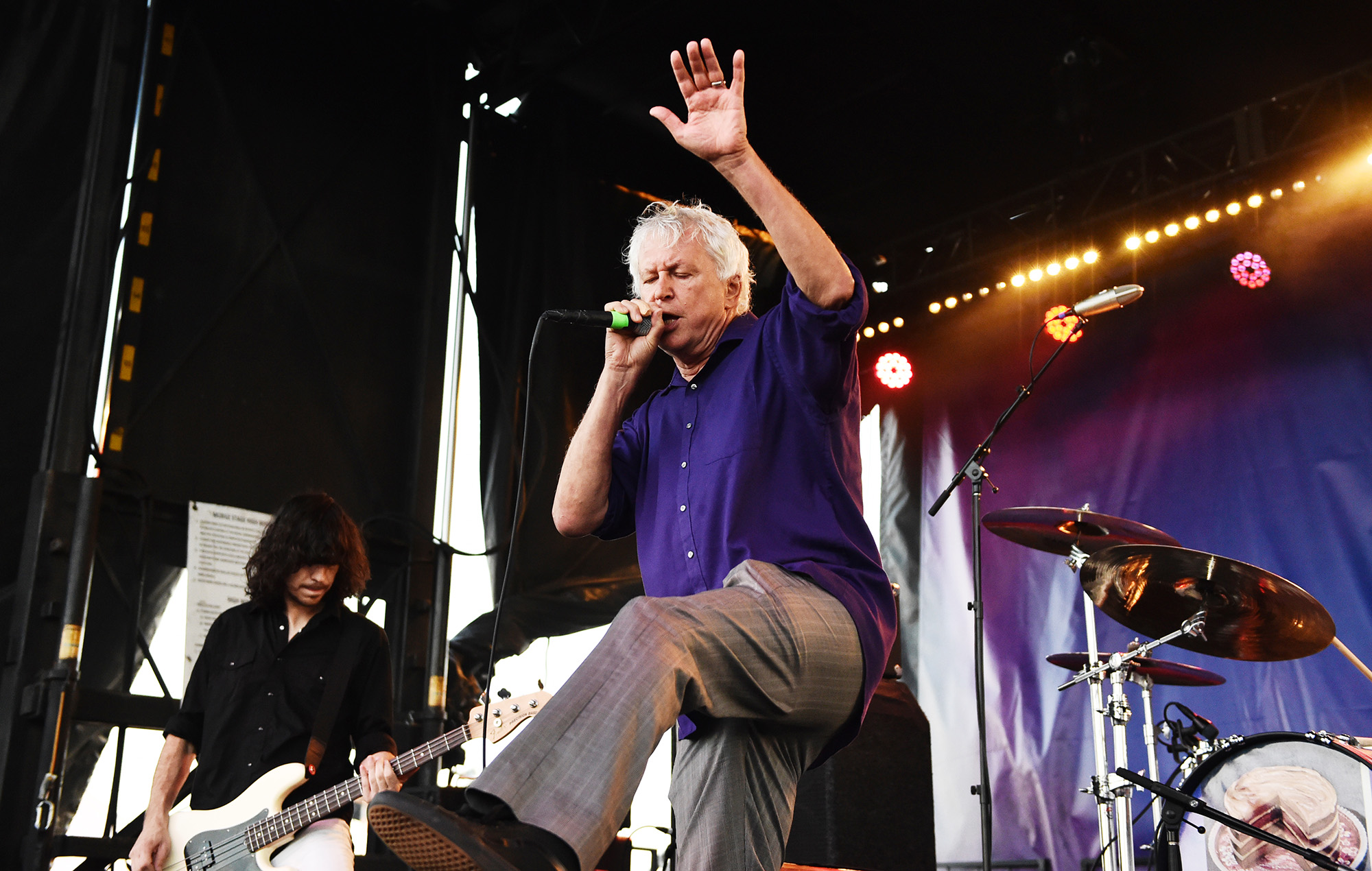 Indie-rockers Guided By Voices have announced the forthcoming release of ‘Earth Man Blues’, a “collage of rejected songs” from the band’s archives.

Announced by frontman Robert Pollard in Rolling Stone, the album will comprise previously unreleased songs from the band’s extensive archives of unfinished music and demos.

“I was blown away that I had discarded them,” he told Rolling Stone. “Anyway, I combined some of them and created new arrangements. Others I just left the way they were.”

‘Earth Man Blues’ is set for release April 30. To coincide with the announcement, Guided By Voices also released the lead single, ‘Free Agents’. Listen to the track below:

Pollard said he made the album “seem almost autobiographical” by weaving characters and stage production notes throughout the songs.

“After listening to the final sequence, I thought it felt almost like a musical stage production so I added names and places. Actual scenarios and events that were real in my childhood,” he said.

“On the cover, it reads ‘A John. H. Morrison Presentation.’ John H. Morrison Elementary was the school I attended.”

‘Earth Man Blues’ will follow the three albums released by Guided By Voices in 2020, ‘Surrender Your Poppy Field’, ‘Mirrored Aztec’, and ‘Styles We Paid For’. Earlier this year, the band also released the EP ‘Heaven Beats Iowa’ under the name Cub Scout Bowling Pins.

The gates are open: See the early arrivals and photos of the site at Glastonbury 2019