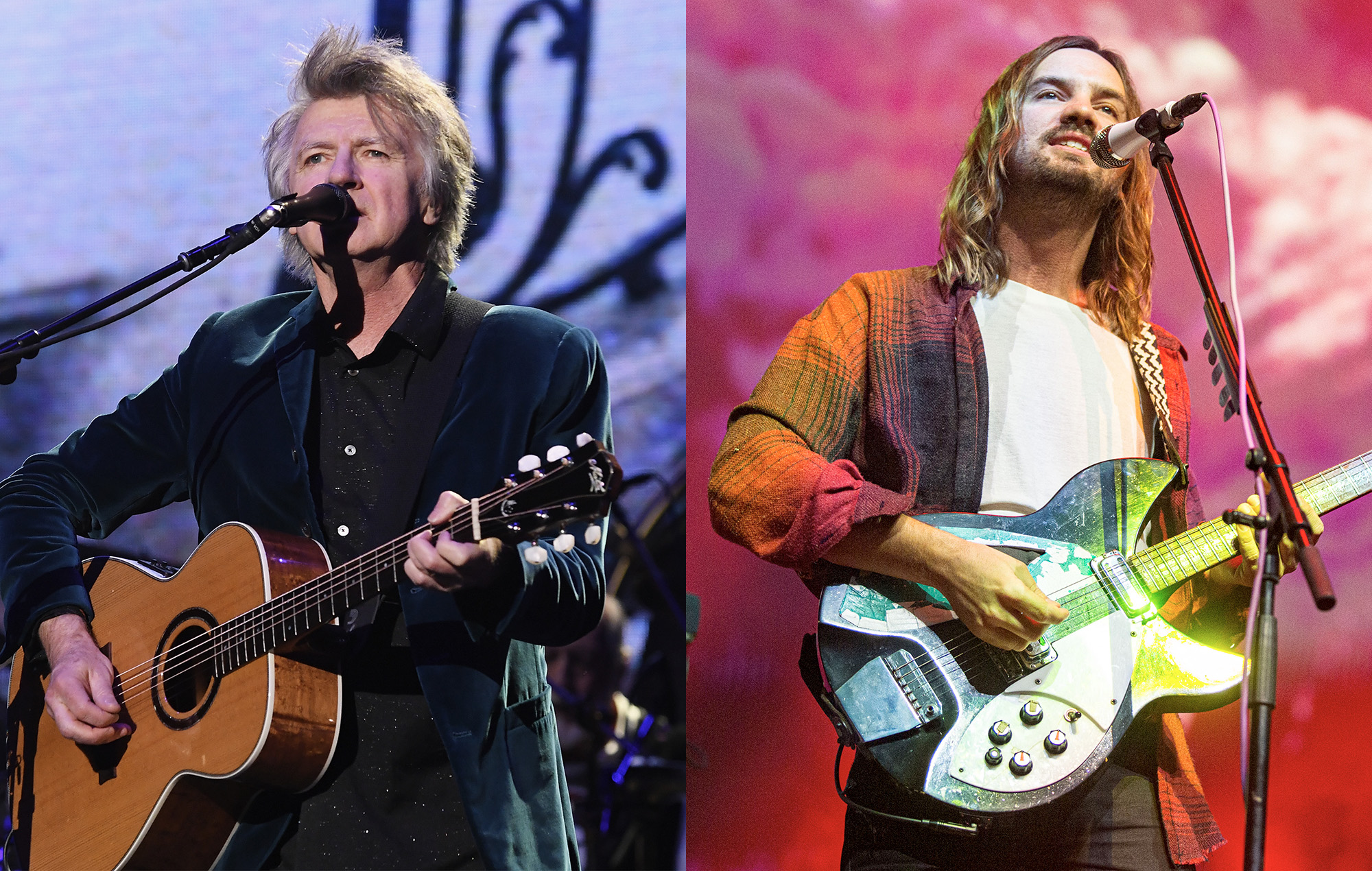 Crowded House has shared a new version of their latest single ‘To The Island’, remixed by Tame Impala’s Kevin Parker.

True to form, Parker’s remix adds a thick layer of psychedelia to the single, warping its vocals and introducing a range of synth sounds.

“With all the world upended and nothing in its right place we became curious to hear how our favourite contemporary musicians and record makers might reimagine a Crowded House song,” Neil Finn said in a statement.

“I emailed our version of To The Island to Kevin Parker (Tame Impala) with an invitation to take it apart and reassemble in his own unique way. Happily, he really liked the song and it was an absolute delight to hear what he made from it, an exotic fantasy I would call it.”

Listen to the remix below:

The Tame Impala version will be released on a 7″ inch vinyl, along with a remix of the single from Unknown Mortal Orchestra.

‘To The Island’ was released back in February and is lifted from their first album in a decade, ‘Dreamers Are Waiting’, due out on June 4. It is the second single to be released from the album, following on from ‘Whatever You Want’ in 2020, which was accompanied by a music video featuring Mac DeMarco.

“I’ve always been afraid of just repeating the same formulas, and somehow this feels like a fresh and authentic way to reapproach Crowded House today with an awareness of all our history and where, how and why it began in the first place,” Neil Finn said of the new album’s sound.

The post Crowded House release Tame Impala remix of ‘To The Island’ appeared first on NME.

Linda Hamilton on 'Terminator: Dark Fate': "I don’t know if my body is ever going to be the same"

Dua Lipa Clearly Has A Type, And Honestly, I Have To Stan It