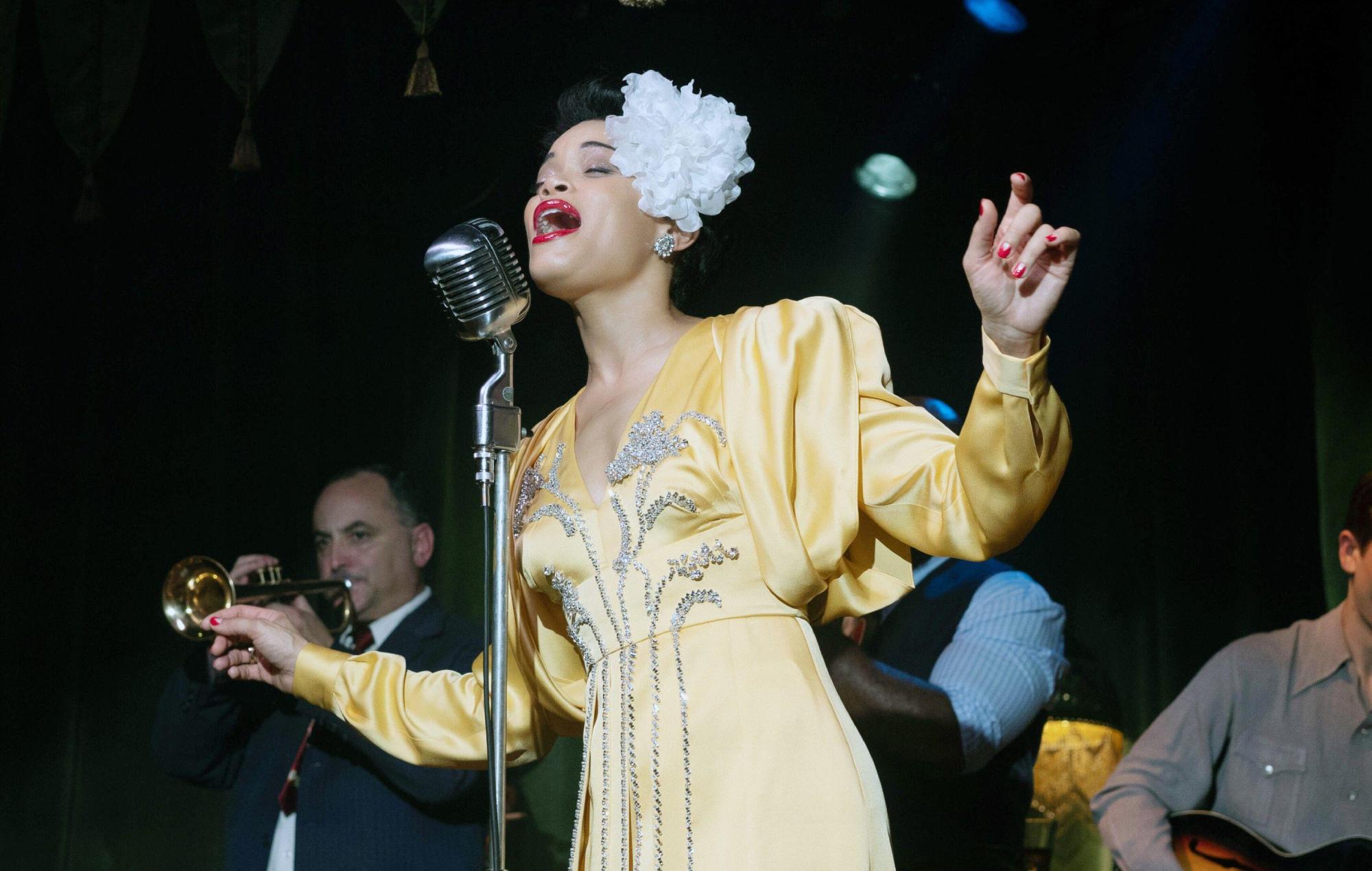 Andra Day has revealed that she was angered by crew members on the set of The United States vs. Billie Holiday who applauded her singing performance.

The singer and actress told NME in a new interview that ‘Strange Fruit’, the protest song that her character, jazz legend Billie Holiday, was targeted for by the US government in the 1940s, is “ugly” and thus should not be romanticised as something “beautiful”.

Day said that after she delivered a live rendition for a concert scene in the film, she had various crew clap applaud and remark on her “beautiful performance”, which she found grating.

“I didn’t want people to enjoy the song when I was singing it on set,” Day explained to NME. “Even though they were casted people [watching me], I didn’t see them as that – I saw them as people who needed to hear this message.”

She went on to say that the song, which points poetically to racist lynchings in the American South, is such a critical part of the US racial conversation that clapping her for a “beautiful performance” instead worked to diminish it.

Day said she was so driven by the “sheer urgency” of the song that she became “pissed off” when crew members congratulated her on her rendition. “It’s not a fucking beautiful song – it’s ugly, it’s terrible,” she said. 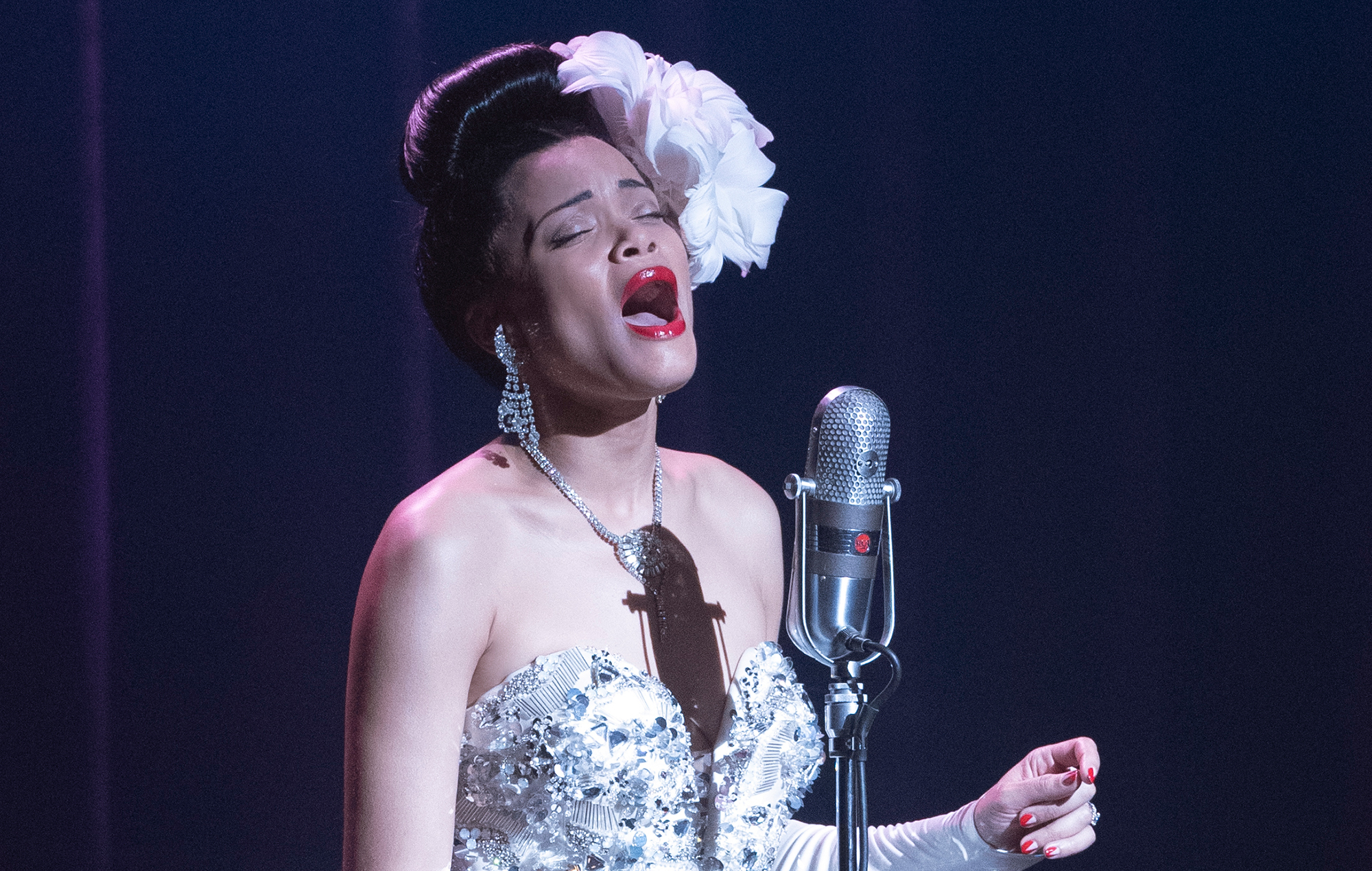 Day added that she felt like saying to the crew: “You know, I could die tonight when I leave this club for singing this song. So stop smiling at me and stop clapping and go do something about it.”

On Sunday (February 28) Day won the Golden Globe for Best Actress in a Motion Picture – Drama in The United States vs. Billie Holiday.