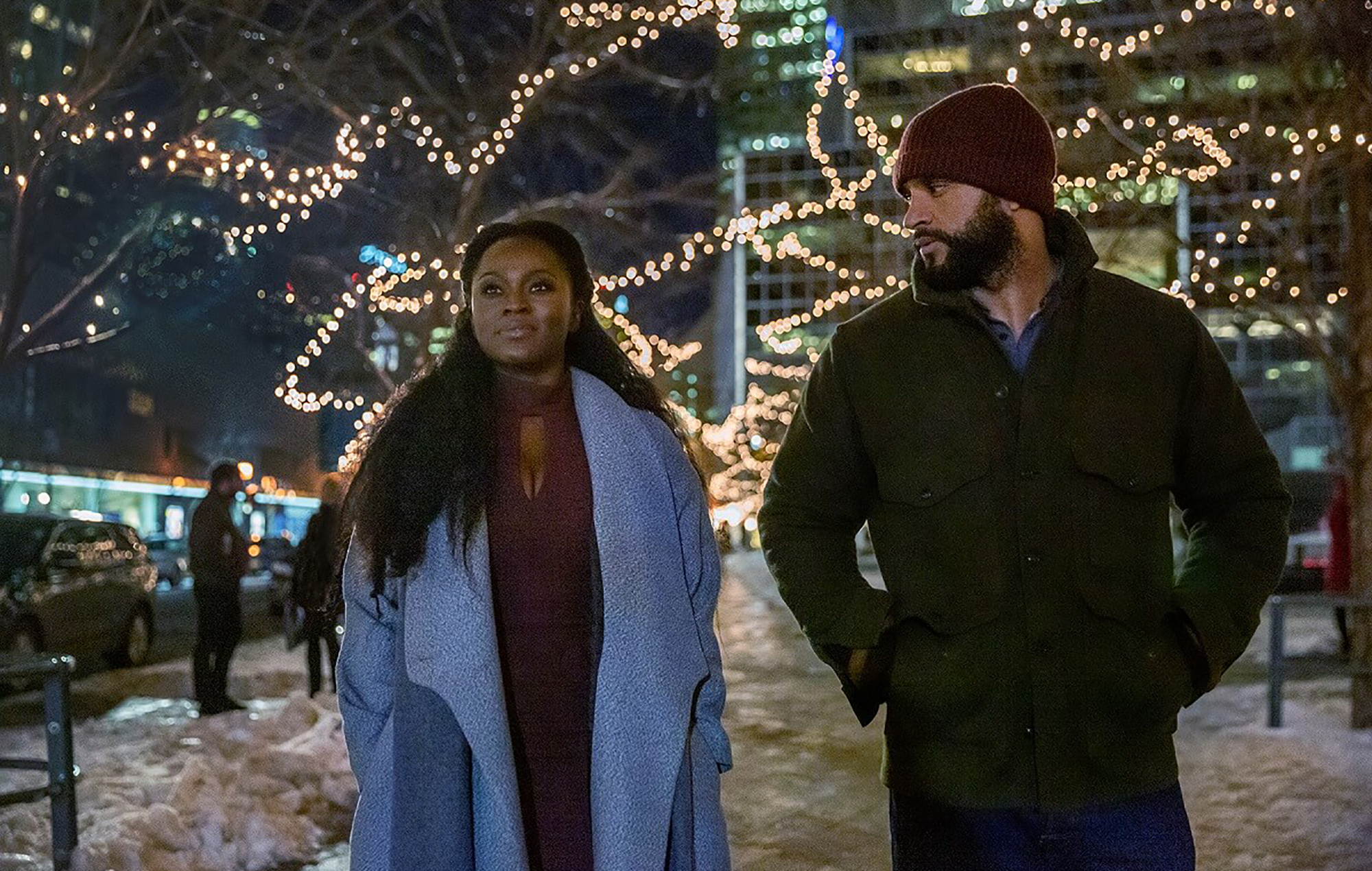 Over the last two-and-a-half seasons of American Gods, Bilquis (Yetide Badaki) has proved herself to be many things: goddess, lover, even the Queen of Sheba, but the role of damsel in distress never really suited her. Last time out she spent an entire episode being held captive by guards loyal to billionaire IT guy Bill (Gil Bellows), who disappeared into her vagina nebula back in the second episode of this season. This week, she breaks out. As the guards prepare to begin waterboarding her (or ‘spy surfing’, as one cheerfully puts it. Torture, what a lark!), she finally reconnects with her own deep power – with the encouragement and guidance of fellow ancient African goddesses The Orishas – and soon a torrent of water is bursting through the floor of the cell to drown the guards. That’s how Shadow (Ricky Whittle) and Technical Boy (Bruce Langley) find her, stepping gracefully out of a cube of water with the dead guards still floating in it with the gently teasing question: “Are you here to rescue me, Shadow Moon?”

It’s clear Bilquis does not need saving, although she has been doing some soul searching while she’s been kept away from her Tinder account for a few days. “It took two days in prison to realise I’d been locked away for thousands of years,” she tells Shadow as they stroll down a snowy New York sidewalk. “I’d come to believe that what others believed of me was me. That I was… the exotic fantasy in the minds of others.” Now, she adds, that veil of confusion has been lifted and she sees herself as she truly is. With that self-knowledge comes great power, but she hasn’t lost her sense of humour. Before they part, she leaves Shadow with a powerful piece of wisdom we can all get behind: “The journey to spiritual awakening,” she tells him with a sly grin, “is better with French fries.” 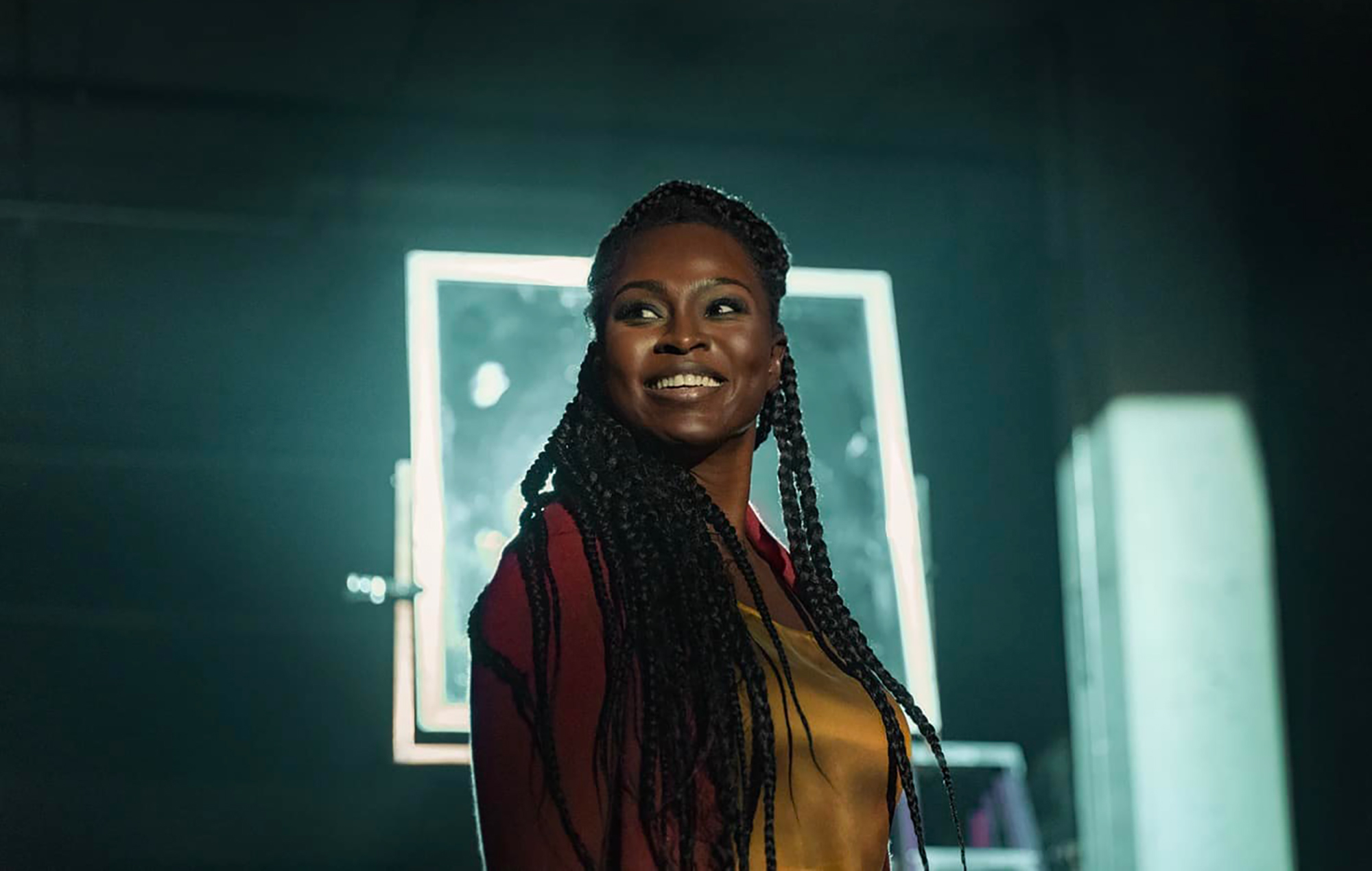 Laura Moon (Emily Browning), meanwhile, has given herself a physical quest to go along with her existential journey of discovery. Last episode she was resurrected for a second time down in New Orleans, and now she makes it back to the Ibis and Jacquel Funeral Parlor in Cairo, Illinois, where poor old Mr Ibis (Demore Barnes) has been stuck with heartbroken Salim (Omid Abtahi), who is passing the time pitching terrible Dragon’s Den ideas like: “Bath products for the dead.” Laura, with the self-confidence of the newly-reborn, has no time for this sort of tomfoolery. She tells him: “You gotta quit moping around being all sad about something that you can’t do jack shit about.” She suggests he learn to play the flute, get a full-body tattoo or take up skydiving. Anything to prove he’s alive, because as she’s learned: “Even once you’ve been dead for a hundred million years, you still haven’t even begun to be dead.” As for her own quest? Well, that’s simple. She’s planning to hunt and kill Wednesday (Ian McShane), of course, as revenge for fucking up her life. It’s important to keep busy!

Speaking of Wednesday, after getting himself committed to the same institution as his beloved Demeter he’s now ready to break her (and her money) out. The first step involves Shadow and Cordelia (Ashley Reyes) pulling off a “Number 37”, which is apparently Wednesday’s code for a slick, split-screen heist that Danny Ocean would be proud of. With that easily accomplished, Shadow returns home to Lakeside – and who should be waiting for him there but his wife Laura. Shadow, understandably, looks like he’s seen a ghost. 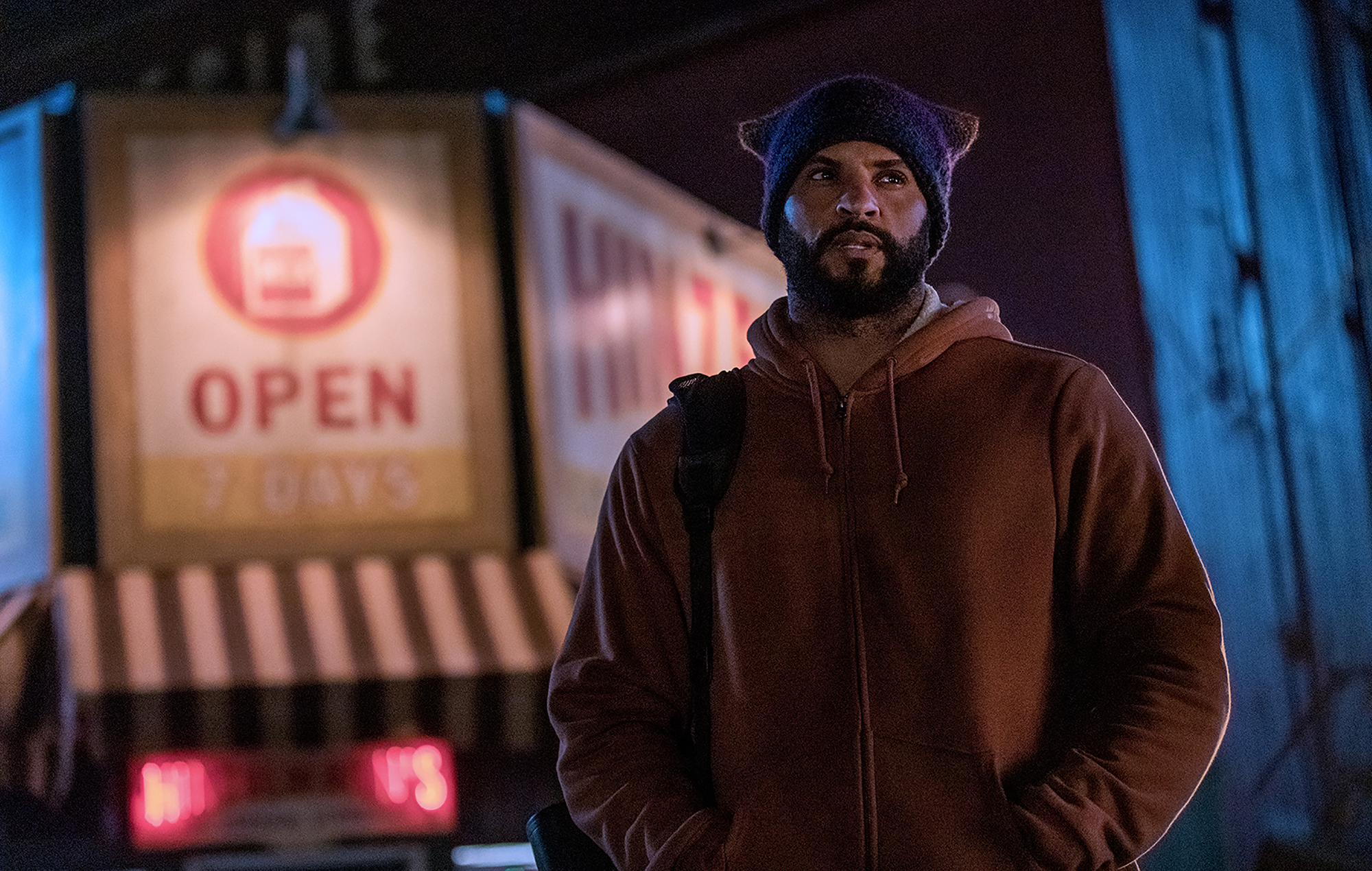