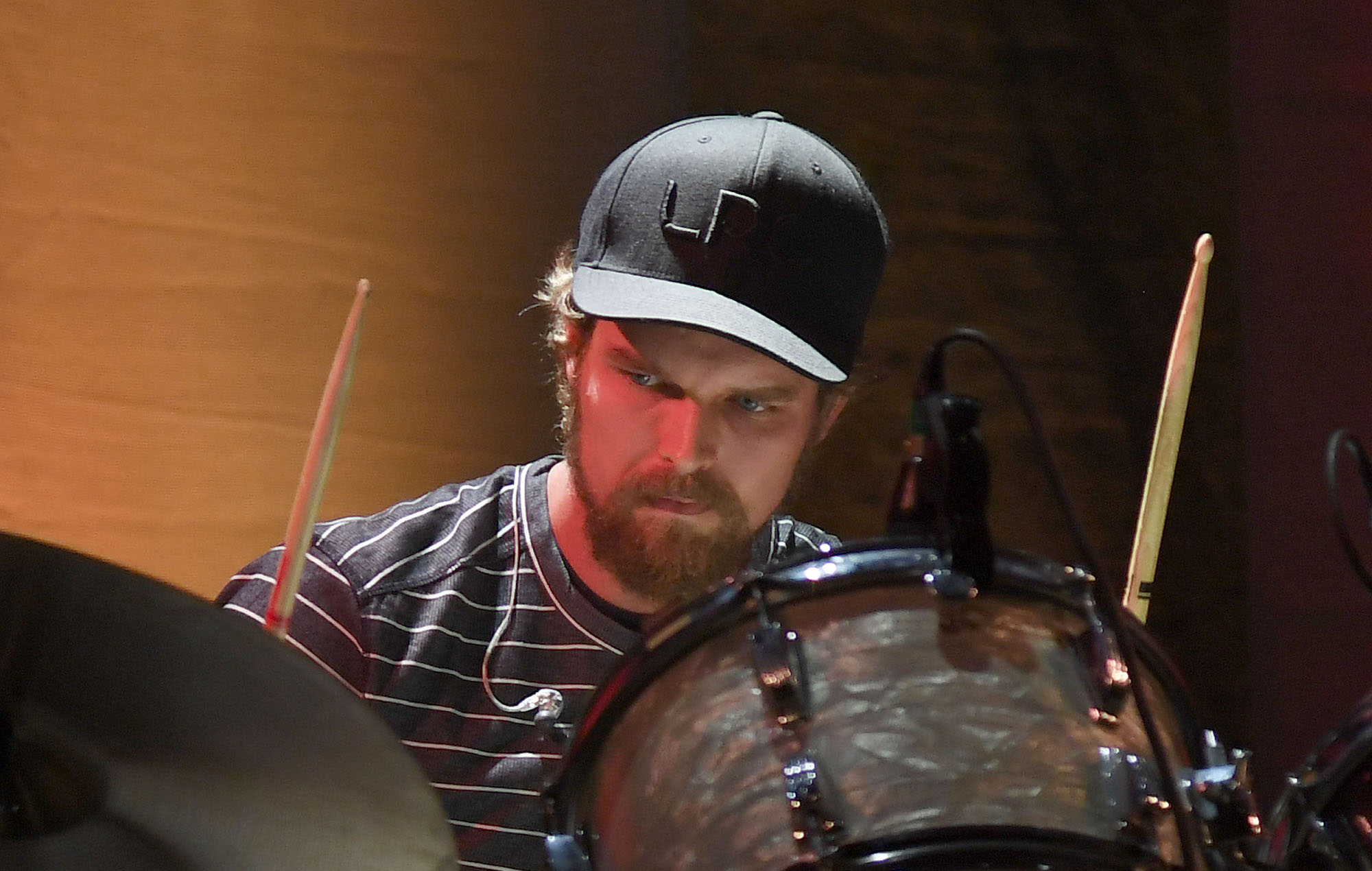 Alabama Shakes drummer Steve Johnson has been released on bail following child abuse charges made against him.

Last month (March 24), Johnson was arrested after a grand jury indicted him on charges of wilful torture, wilful abuse, and cruelly beating or otherwise wilfully maltreating a child under the age of 18.

After being arrainged at the Limestone County Courthouse in Athens, Alabama yesterday (March 7), he was then released upon the payment of four bonds totalling $26,500 (£19,250), as local news outlet WAAY reports.

Prior to yesterday’s hearing, Johnson’s lawyer Nick Lough maintained that the drummer is innocent of all charges, saying: “Steve Johnson maintains his innocence on all of these allegations. And that’s what they are, allegations.”

Johnson was initially denied bail due to an arrest warrant for violating a previous protective order. Of his and Johnson’s surprise at the news, and relief at his subsequent release, Lough added: “This just came out of the blue and took everybody by surprise. It took him by surprise, it took us by surprise and we immediately tried to take action on it and he’s been sitting in jail for 15 days unable to get out ever since. This is a great day for Steven Johnson.”

Back in 2019, Johnson was arrested for violating a protection from abuse order, which he pled guilty to in March 2020. The protection order was issued after Johnson’s ex-wife accused him of threatening and harassing her. She also accused Johnson of choking, injuring and stalking her, according to AL.com.

Johnson’s trial is set for May 19.

This "Are You Naughty Or Nice" Quiz Is Inspired By The Queen Of Christmas Herself, Mariah Carey

Meghan Trainor And P.Diddy Got Into An "Aggressive" Argument On "The Four" And Meghan Cried